LEAVING THE CITY BEHIND — Who hasn’t dreamed of swapping the “commute, work, sleep” routine for a peaceful and healthy everyday life in a bucolic setting? More and more city dwellers in Quebec are choosing to pack their bags for the country, making it a real-life project. Let’s take a look at these neo-rurals.

Like the hippies of the ’60s, who rejected consumerist society by returning to the land, a new generation of individuals is heading for the country in search of meaning and balance. Noise pollution, urban density, exorbitant rents, work-related stress…a host of reasons is pushing them to desert the city. Unlike their hippy predecessors, however, these new rural dwellers don’t have to retrain and work the land to make their rural dream a reality, since the digital revolution is making telework possible in many industries. Whether it’s to lead a self-sufficient existence, raise their children in a more wide-open environment, or start a new business, neo-ruralism allows for many projects that are harder to achieve in the city. Here are some portraits of three proud representatives of the movement.

It was the desire to see their children grow up in a more natural setting that led Jocelyn Michel, star photographer (to whom we owe the photos in this article), and his wife to the Eastern Townships in 2014. “We lived in Pointe-Saint-Charles, where we didn’t have a backyard,” he explains. “Neither my wife nor I grew up in very urban environments, so when our children were old enough to open the door to go play outside, that started weighing heavily on our consciences… The contrast of what we were offering them with what we had experienced.” The small family therefore packed their bags, first for Frelighsburg, then for Stanbridge East, where they reside today. By making the decision to move, the couple agreed to keep their Montreal property, a valuable pied-à-terre that allows the photographer to continue practising his deeply urban profession. “I travel to Montreal when there are shoots, but the rest of the time, I’m in the country,” Michel continues. “The recent pandemic has shown that we’re actually able to do a lot of work from home; that’s how I’ve worked for several years. Here, I can do everything related to editing photos, preparing presentations, communicating with clients… I don’t need to be at the studio for that.”

While some are able to keep their jobs when they move to the country, others are instead inspired to reorient themselves. Such was the case for Alexandra Truchot, a Montrealer from birth who has lived in Magog since 2018. “My husband and I did a lot of gardening on our balcony in Hochelaga-Maisonneuve,” she recounts. “When it started to be too small for everything we wanted to grow, we had to face the fact that we would need more land… We didn’t have the budget for it in Montreal, and it was clear in our minds that we weren’t going to live in the suburbs; we didn’t want to have to cross a bridge every day. So, we told ourselves that we may as well take the leap; we would really go to the heart of nature!” When she was little, Truchot wanted to be a florist— a distant dream that resurfaced when she moved into her new home in Estrie. “There were a lot of flowers in the garden, planted by the former owners. I started planting more and more and learned about flower growing. I realized that it wasn’t necessary to have endless hectares to make a job out of it, that there was a new movement of people who grew their flowers on smaller areas with an eco-friendly approach. That inspired me to get into something that suited me more than my career as a copywriter.”

At the start, it was work that led Fisun Ercan—who was known at the stoves of the former restaurant Su in Verdun— to buy a small farm in Saint-Blaise-sur-Richelieu. The Turkish-born chef was looking for a place where she could tend a vegetable garden and give cooking workshops. “As soon as we saw this ancestral stone home, we fell in love!” she recollects. “The idea was to have a country house for the times when we would go to the farm, but to keep our condo in the city. We really saw it as a cottage where we could go more in the summer than the winter.” While that house was being renovated, the chef and her husband started spending more and more time in Montérégie. It was during this time that she enjoyed the pleasure of growing her own vegetables and cooking with her harvests. “We built a dream kitchen to give classes,” she recounts. “We put so much effort into restoring this home down to the smallest details… The closer we got to the end of the work, the harder it was to imagine returning to live in our little condo on Nuns’ Island. We kept it for a few more months, then moved for good in July 2019.”

Today, Ercan dedicates herself to her new professional company, Bika, a small-scale agriculture and regional cuisine project with Turkish influences. The chef, who claims that she has felt more alive since taking the plunge, now lives in harmony with the seasons. “Before, I didn’t pay attention to the heat waves, the frequency of the rain, the full moons…but now, I follow nature carefully to work with it. I think that, as human beings, we need it, that connection with nature.”

The neo-rurals interviewed all agree that they quickly found their place within their host communities, which they describe as connected and supportive… We are very far from the image of the conservative or closed-minded rural society of yesteryear. “Our experience has been extremely positive,” concludes Michel. “We’ve always had very rich relationships with people. I think if you arrive in the country with a good attitude and your heart in the right place, you’ll fit in pretty quickly. If you have a project in mind and you want to be part of the community, you’re welcome… there’s room!” 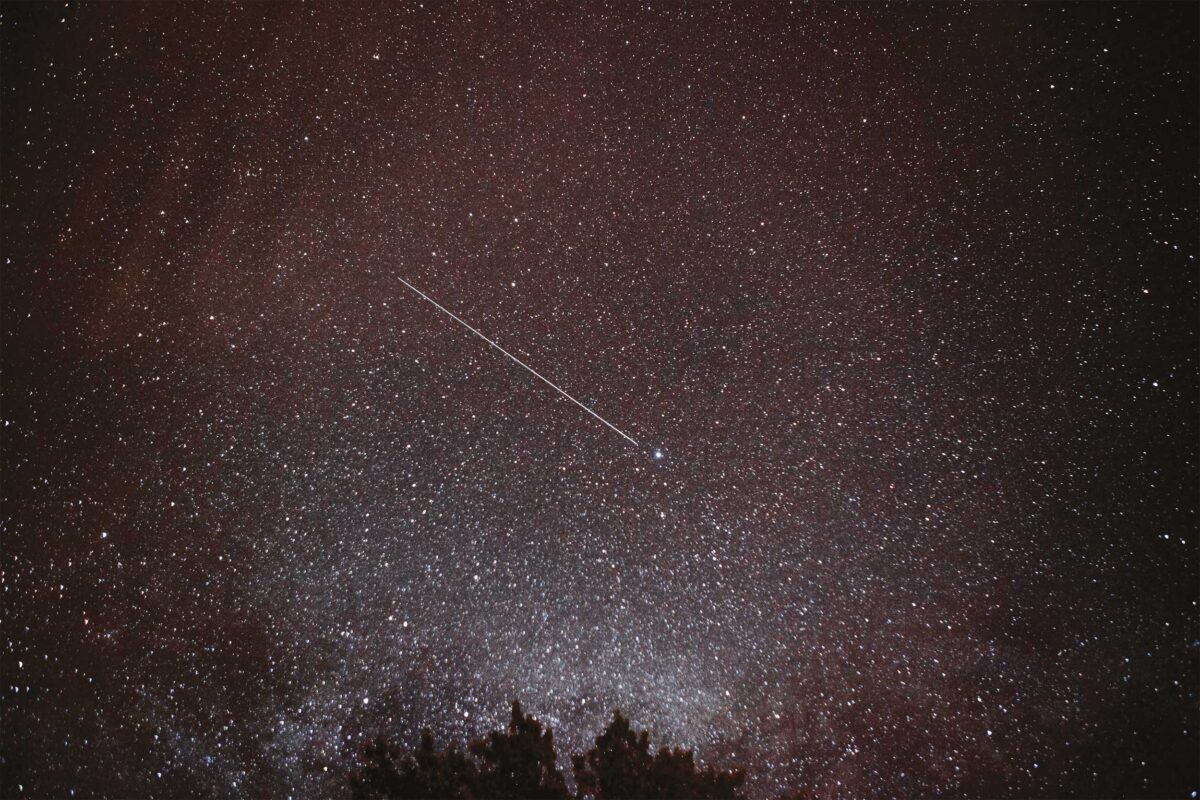