The mental load is a sociological concept that refers to the cognitive weight or energy spent dealing with day-to-day tasks. We talk about mental load when we think about the fact that we have to, for instance, go to the grocery store, plan our children’s lunches and prepare them before going to bed. Call the dentist to cancel the appointment of the youngest. Leave the office early Thursday to pick up the oldest from school and take her to gymnastics, while remembering to stop by the pharmacy to renew our prescription!

The mental load is therefore the burden that comes with anticipating and managing tasks, with being responsible for them and having to think about them. A distinction is made here between the management of domestic tasks and their execution; thus, delegating the task does not necessarily decrease the mental load. 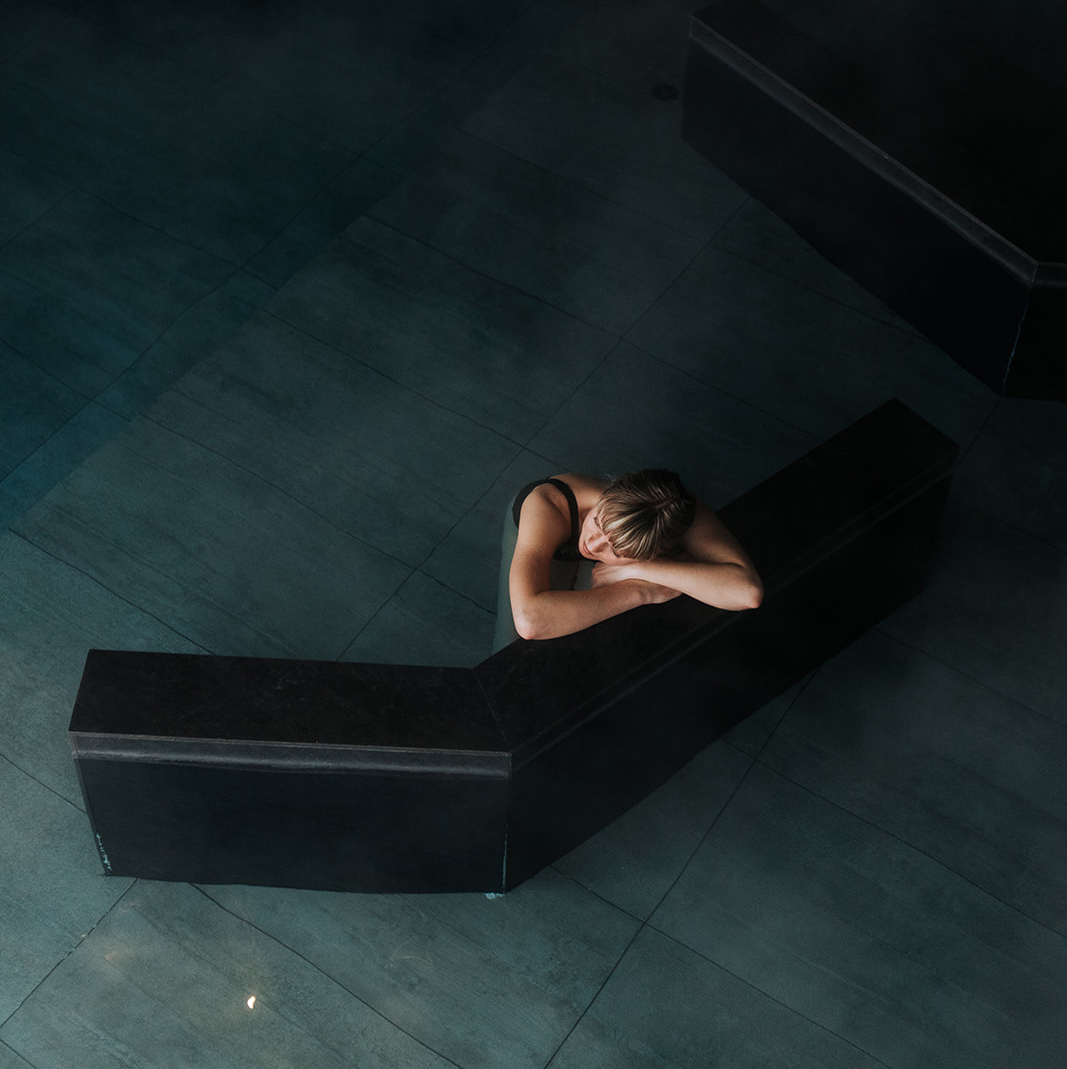 The concept of mental load is relatively recent. It was the French sociologist Monique Haicault who, in 1984, associated the concept of mental/cognitive load with domestic tasks. The word “load” basically refers to the cognitive resources required for a task. The comic strip You should’ve asked! by illustrator Emma, ​​published on the web in 2017, was instrumental in popularizing the concept.

It is therefore a recent concept in the eyes of science, although the reality it describes has been around for a long time. Scientific studies on the subject are consequently limited and mainly carried out in Western countries with heterosexual couples.

What are the main issues related to the mental load?

In itself, the mental load remains a normal reality which is not necessarily harmful. Problems arise when this load is not distributed evenly in a system (couple, roommates, family) and one person ends up carrying a heavier weight than others. This person may then feel exhausted, alone and overwhelmed.

The root of the problem in heterosexual couples

Why do so many people suffer from mental load? Historically, in our societies, women were responsible for household chores and child-related responsibilities, while men worked and were in charge of supporting the family financially. However, this reality has changed drastically since the entry of women in the labour market. In Canada, almost as many women as men are now in full-time jobs. This major change has profoundly modified the family organization, but women remain two to three times more often than men the manager or the person in charge of the house and the children. 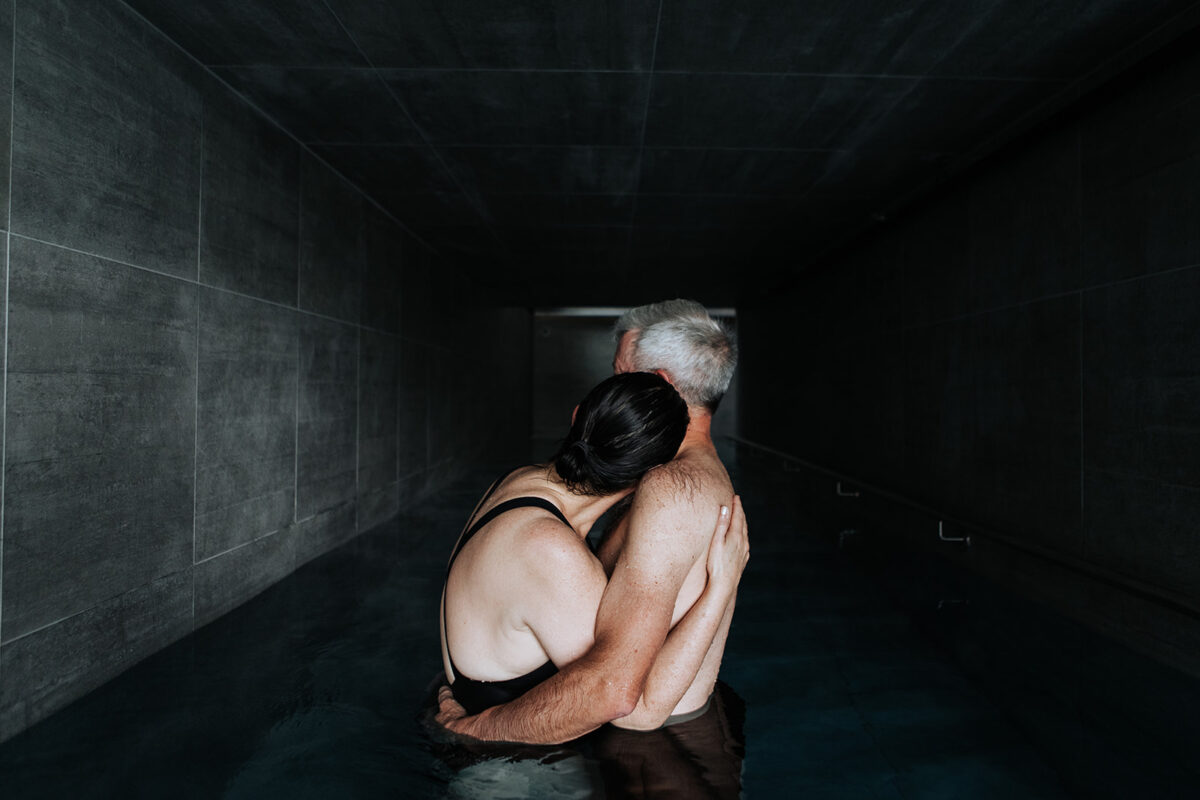 What explains these inequalities in the distribution of the mental load?

The question of education seems to be at the heart of the problem. Despite advances in gender equality, children are still often socialized in a gendered manner. Girls would therefore be more likely to receive toys related to cooking, cleaning and babies, but especially to be encouraged, well beyond childhood, when they have behaviours that resemble the traditional role of women.

This conditioning from an early age underlines a real societal problem: salary inequalities, the structure of parental leave, the return to work which is sometimes difficult for women, or even the work-family balance that is little encouraged for men are all factors that contribute to the imbalance within households. Mothers are often encouraged to take the role of primary parent from birth and this would predispose them to keep it throughout their life. Biological aspects, such as carrying and breastfeeding, also serve to perpetuate inequalities in the care of children beyond pregnancy and breastfeeding.

As current data is predominantly based on heterosexual cisgender couples, it is important to broaden our understanding of the phenomenon by studying, for example, non-heterosexual couples or couples from the LGBTQ + community. Although the scientific data to date limits our thinking, it is essential to mention that anyone can carry the burden of the mental load and that it is found in many family structures.

Some possible solutions for a better distribution

Social changes would undoubtedly allow to modify the inequalities linked to the mental load in a consequent way. In countries like Sweden, where leave can be distributed equally between parents, it is reported that, when this is the case, the distribution of responsibilities for children is naturally more equitable. Thus, the equitable sharing of parental leave constitutes one possible solution, as would other arrangements within companies (flexible work hours, daycare in the workplace, etc.) which would allow fathers and mothers to reconcile work and family.

It is also essential to learn to recognize and delegate the mental load (and not just tasks). Here is a little exercise below that can help you get there. Keep in mind that clear communication is key. For example, you can get into the habit of defining who is in charge of the children when both parents are in the room, or you can have a “code” that allows you to tell the other parent that you need him or her to take the lead in your daily life.

The notion of “letting go” is also crucial. Indeed, delegating the mental load often involves accepting that things may not necessarily be done the same way or at the same time as if you had taken care of them yourself! When we want to make lasting changes in the distribution of the mental load, we must question each other’s role in perpetuating inequalities. It is also important to choose a family routine that suits everyone, which sometimes means putting aside certain tasks considered less essential.

Adjustments need to come from both sides, for the person suffering from the mental load must not only learn to get rid of it, the other must also be ready to receive it. The pandemic will probably have played a positive role in this regard, by allowing a better awareness in households thanks to the increased presence of parents at home and in their children’s daily life. 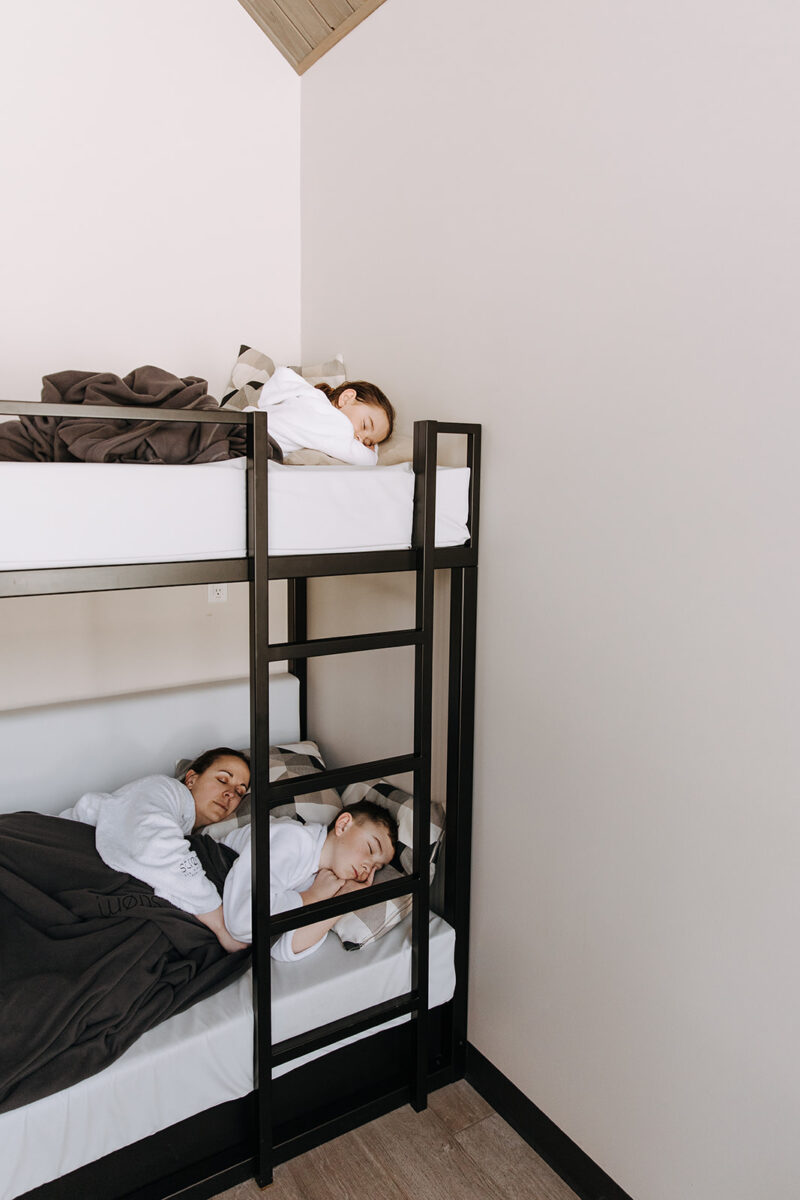 This exercise can be used to see the distribution of the current mental load in your household as well as to make concrete changes to it.

The first step is to make a list of all the tasks needing to be managed. Each member is invited to participate in the creation of the list.

Subsequently, a weight is assigned to each task (the weight may change depending on the person carrying the load, this aspect can be adjusted in the next step).

Finally, the load is distributed among the members of the household. It is not mandatory that the load be equal between all members! The distribution just needs to suit everyone. Children could therefore be responsible for certain tasks, by writing down on the grocery list what needs to be bought when they finish something for instance, without having a load as great as their parents or even their older sibling.

At this stage, we can adjust the weight of the task as needed: if for one of the partners having to think about the menu is less of a burden than for the other, he or she could take this load and assign a smaller weight to it in its list. Ultimately, the goal of the exercise is to ensure that the workload is clearly distributed, in proportions that work for everyone.

To conclude, if you notice that you and your partner suffer from the distribution of the mental load within your household, I invite you to start thinking about the role that you each have to play in it and to discuss it as openly as possible. Do not hesitate to seek professional help to facilitate this readjustment if you feel the need. Finally, if the subject interests you and you want to think further or get more practical tips, I invite you to read the book Si nous sommes égaux, je suis la fée des dents (“If we are equal, I am the tooth fairy”), written by Amélie Châteauneuf, social worker.

Very often we try to do more: “What can I do to be happier? The new science of happiness, for some years now, has validated tools to adequately address this question. It suggests us a list of simple but powerful things to do regularly such as appreciation, gratitude, positivity and many more. Great! But what about doing less to amplify our sense of well-being and happiness in our everyday life?

UNDERSTANDING THE PHENOMENON – Finally, the summer season is upon us, you can dream of the upcoming holidays and a slightly milder rhythm of life. However, is the stress really behind you? Described as the evil of the century, it affects many for a variety of reasons. Here is how to understand it to better […]

In search of well-being, quite naturally

In search of well-being, quite naturally

During this difficult time, we are constantly told to “take care of ourselves”. While it is important to have the opportunity to be on our own, to refocus and take care of our health, it can also represent a challenge. We tend to get lost in the culture of “well-being”, without really knowing where to […]