THE CYCLE OF THE RED MOON

Each woman carries within her the rhythm of change, an amount of energy that can be channelled and released through the menstrual cycle. By using the energies linked to it, the woman encounters her true nature and finds the balance of her cycle. By reconnecting with these most primal and ancient forces, the woman regains full possession of her strength: her deepest wisdom.

RESTORING TO THE CYCLE ALL THE ATTENTION THAT IT DESERVES

Each month, a woman’s body goes through a series of transformations and changes, many of which take place without her even being aware of them. The physiological menstrual cycle consists of four phases: preovulatory, ovulatory, premenstrual, and menstrual. A variety of physical, psychological, and emotional symptoms accompanies each phase. Although the physiological changes related to the menstrual cycle are generally well known, the emotional changes remain taboo. By becoming aware of the influence of the feminine cycle, a woman can use the specific strengths and qualities of the four phases of her cycle. When a woman is successful in understanding her cycle in its entirety and in all its depth, she will be better able to experience these changes.

MOON AND WOMAN: A FOUR-PART RHYTHM

The moon guides and sets the rhythm for the woman’s existence. While men follow a solar rhythm, women are built according to the lunar cycle. Furthermore, the term menstruation comes from the Latin word mensis, which means “month” and is related to the Greek term mene, meaning “moon.” The etymology evokes the relationship between the lunar, menstrual, and monthly cycles.

The feminine cycle therefore inspired the first measurement of time: the month. Like the lunar cycle, the feminine cycle lasts between 28 and 30 days. Moonlight harmonizes the glands and stimulates ovulation. A feminine cycle in harmony with that of the moon allows the body to rediscover its instincts, its natural movements, its full consciousness.

The cycles of the moon

During the new moon phase, the light side of the moon turns its back to the Earth.

No. 2 THE FIRST QUARTER

A few days later, the ascending crescent gradually appears and grows until it becomes a half-moon. At this stage, the moon is visible on the horizon at sunset.

The visible side of the moon continues to grow, becoming increasingly bright until it is fully illuminated. When the moon is finally full, it rises at the same time as the sun sets.

No. 4 THE LAST QUARTER

The moon gradually loses its brightness until it sets around the time the sun rises.

The parallel between the lunar cycle and the feminine cycle is made through the four phases of the moon and the four periods of change that the woman goes through over the course of her menstrual cycle. Archetypes represent the woman’s four energetic states: the virgin, the mother, the enchantress, and the witch. The waxing and waning phases of the moon are characterized by change and transformation, while the full or new moon phases are considered decisive. Menstruation corresponds to the full or new moon phases.

KEEP A LUNAR JOURNAL TO BETTER INTEGRATE THE CHANGES

Write down your thoughts and emotions in a journal each day. Try to observe the relationship between these introspections and the phase of your cycle. By recognizing the repetitive phenomena, you will be able to see them coming so that you no longer suffer from them. Try to make the connection between the lunar cycle and your feminine cycle.

During phases of introversion, develop habits and rituals that give you an opportunity to slow down. Reconnect with your inner wisdom and simply allow yourself to be the fullest version of yourself. 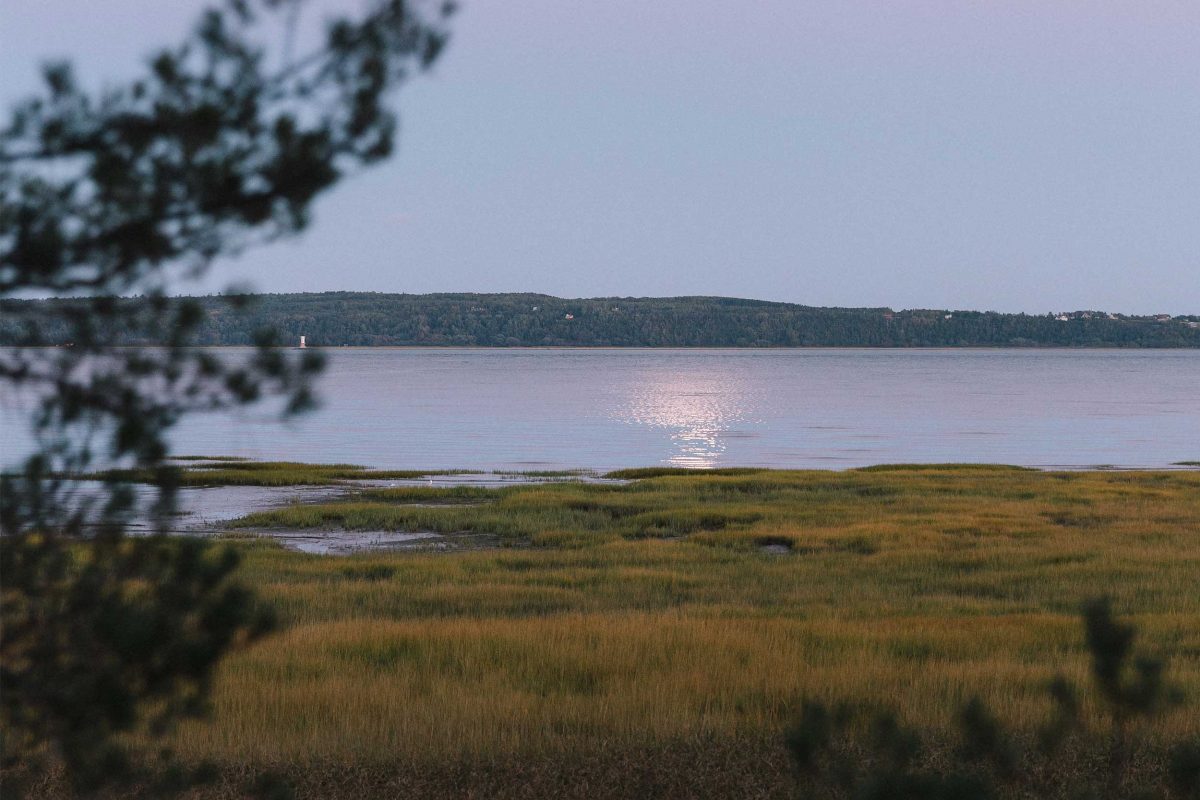 Archetypes to experience the changes better

ARCHETYPE OF THE VIRGIN

Extroversion: preovulatory phase – from the 1st day after the end of your period to the 7th day

Released from the cycle of procreation, the woman belongs only to herself. Dynamic, radiant energies. A time of pleasure and joy. Confidence, sociability, and ability to tackle everyday challenges. Determination, ambition, concentration, and efficiency at work. New, fresh sexuality. Enthusiasm for the outside world and a desire to live each moment to the fullest. Now is the time to bring the visions received during the enchantress phase to life and start new projects.

ARCHETYPE OF THE MOTHER

Extroversion: ovulatory phase – from the 8th day to the 14th day

Overflowing with deep love and sharing, the woman sees her personal desires and needs diminish in favour of a greater giving of herself, characteristic of motherhood. Bright, composed energies. Aura of love, harmony, and attention. Blossoming sexuality in the form of deep love and sharing. Ability to take on her responsibilities and create productively. The woman notices that people turn to her for help and support. Now is the time to make what was started during the virgin phase blossom.

ARCHETYPE OF THE ENCHANTRESS

Introversion: premenstrual phase – from the 15th day to the day before the start of your period

The woman feels the need to connect with her inner nature. Fiery energies leading to exalted creativity. Awareness of the mysteries of nature, the power of sexuality, and her personal power. Decreased abilities of concentration and tolerance, but increased ability to dream. Lively and fascinating intuition, understanding, and inspiration. Now is the time to dive into yourself by practising rituals, meditating, and harnessing your creativity.

ARCHETYPE OF THE WITCH

Introversion: menstrual phase – starting from the 1st day of your period

The woman is more in touch with her dreams. She recognizes herself as being an integral part of nature. Energies of intensifying inner consciousness. Introspection, dreams, intuition, and expression. Now is the time to do nothing and rest without guilt by taking a step back from the everyday world. Now is the time to sleep, to dream, to slow down, to look back on the past cycle and manifest your intentions for the cycle to come. Now is the time to accept past wounds and uncertainty about the future to better align yourself with the present.